skip to main | skip to sidebar
inhale...exhale...relax your shoulders...repeat as often as needed 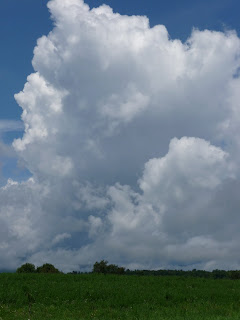 who will you...
embrace
support
invite
befriend
forgive
comfort 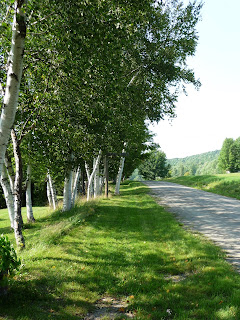 where will you...
leap
explore
travel
shelter
rest
breathe 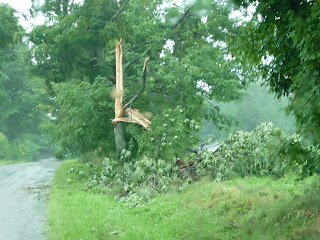 when will you...
risk
heal
reach out
let go
finish
inspire 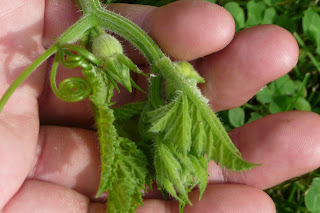 what will you...
hope
try
learn
sing
discover
create 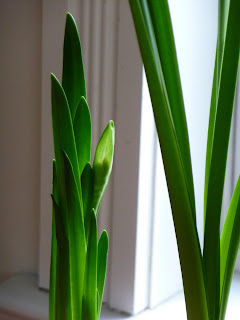 how will you...
honor
change
decide
celebrate
remember
love 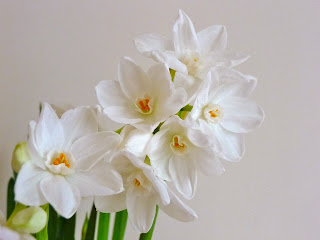 Waiting...in the stillness of the darkest days...
for the hope and promise and light of the Winter Solstice.
xo
Posted by Karen L R at 7:41 AM 2 comments: 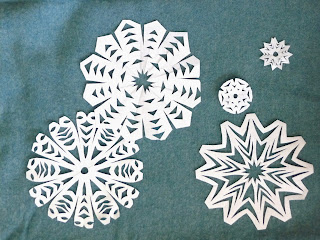 no words, only pictures 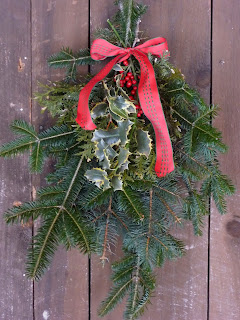 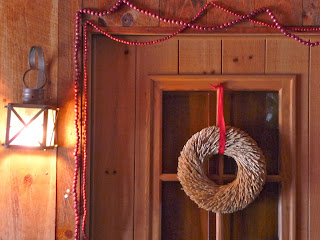 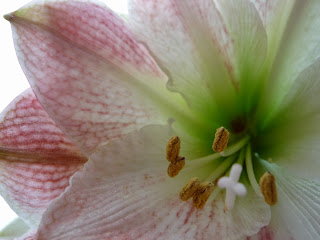 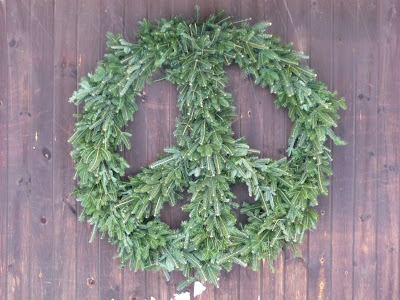 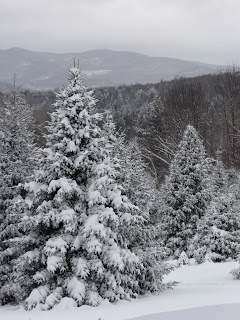 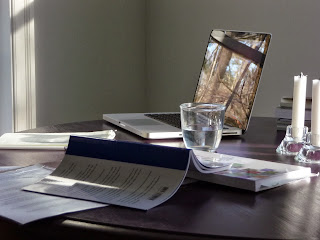 As the days shorten and the light wanes, I'm feeling a pull from Mother Nature to pause and be still and burrow in.

This space will be quiet for a bit.

I wish you peace and grace amidst the celebratory days ahead, dear readers.
xo
Posted by Karen L R at 10:37 AM 5 comments:

the very best kind of powerful 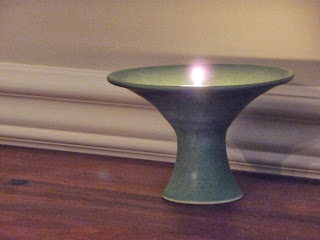 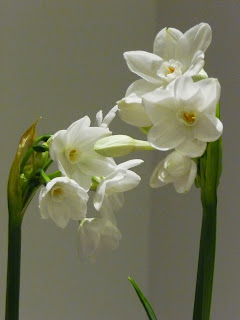 Lately...
Had such fun making an etsy treasury list .
Found some sweet little houses at the Purl Bee.
Intrigued by this "how to" for tiny bristle brush trees, via the fabulous Mister Finch.
Wearing out the pages of this book.
Just downloaded this pattern.
Spellbound by two magical photographers...one amazing teenager here and one enchanting woman here. 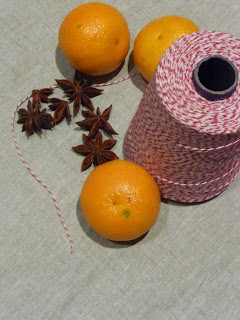 How about you?
What has enchanted you lately? 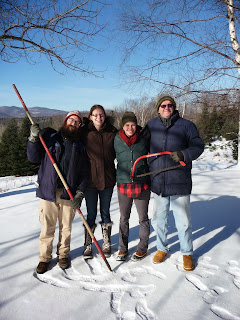 Bundled against the cold, a hearty group set forth... 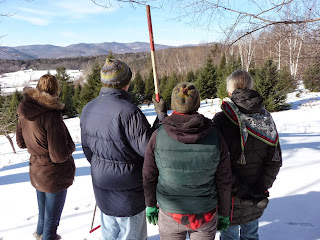 to cut the first balsams of the season. 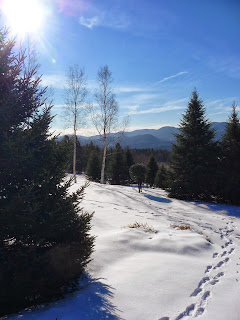 The sun shone, the sky was blue and
there was much tromping about. 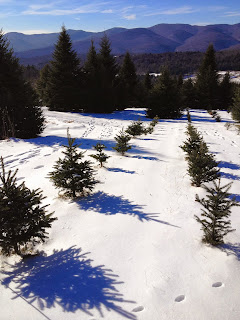 Our wee seedlings are coming along nicely,
and the sturdy old growth provide habitat for all sorts of critters.
The fresh snow showed tracks...
plenty of small rodents, coyotes, fox and deer.
There was some debate...maybe moose?
We're still not sure. 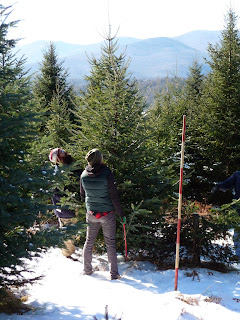 The trick is finding something in
between the seedlings and old growth.
The measuring pole is painted in one foot increments,
and is used to discern the real height of the trees
(as opposed to the perceived height, which can cause
surprise when the tree is actually unloaded at home!) 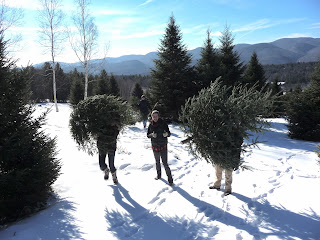 One of these trees is going to Brooklyn,
the other is already in Somerville.
And as per tradition, two monster trees are loaded in the pick up
for delivery to Wooster School later this afternoon. 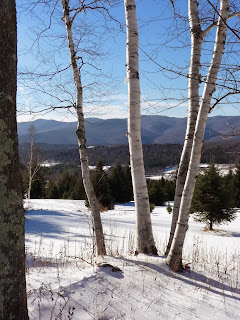 And so, the holiday season is officially launched.
Posted by Karen L R at 7:58 AM 3 comments:

Karen L R
vermont , United States
Life can sometimes be a wrestling match between love and fear. We can CHOOSE which to embrace. Every day. On my "to do" list? Breathe, hope, notice, invite, love, create, wonder, celebrate.

words i try to live by

Want what you have.
Do what you can.
Be who you are.
-Forrest Church

feel free to add a link from my place to yours, but please do not use the words and images on this blog in any other way without my written permission. to do otherwise is not nice and illegal as well. thanks.

a repository for growth

i'm curating a collection of resources to help me expand my understanding of the world. it's an eclectic mix, feel free to take a look. xo

"our home in vermont"